HelloFresh is an international publicly traded meal-kit company based in Berlin, Germany. It is the largest meal-kit provider in the United States and also has operations in Canada, Western Europe (including Luxembourg, Germany, Belgium, France, and the Netherlands), New Zealand and Australia.
HelloFreshGO is a subsidiary company of HelloFresh group. HelloFreshGo is a smart vending machine for companies which allow employee to have healthy food at the office for a small price. HelloFreshGO brings good food directly to your desk and revolutionizes the way people eat at work. Every employee has direct access any time to a large variety of food, snacks and drinks. On less than 1,5m2 the vending machine is able to replace a classical canteen for less investment. 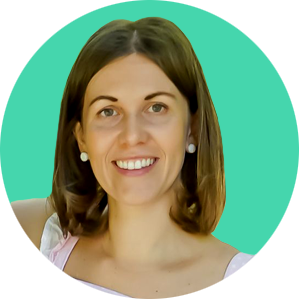 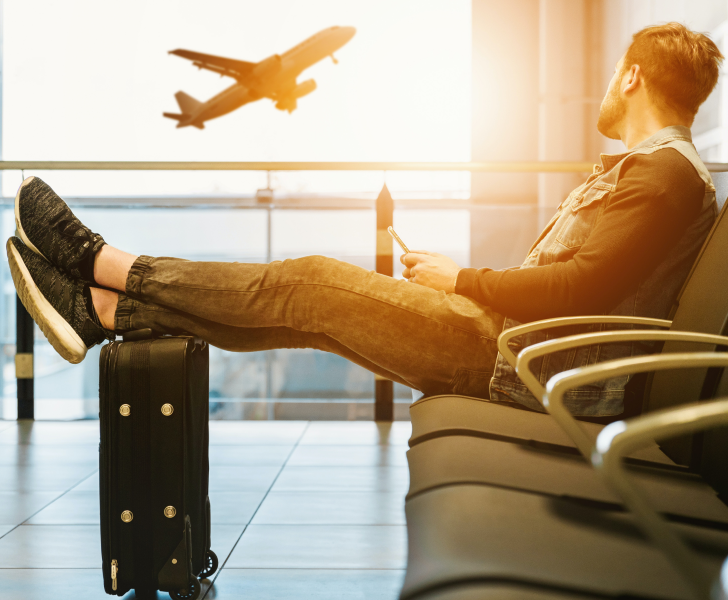 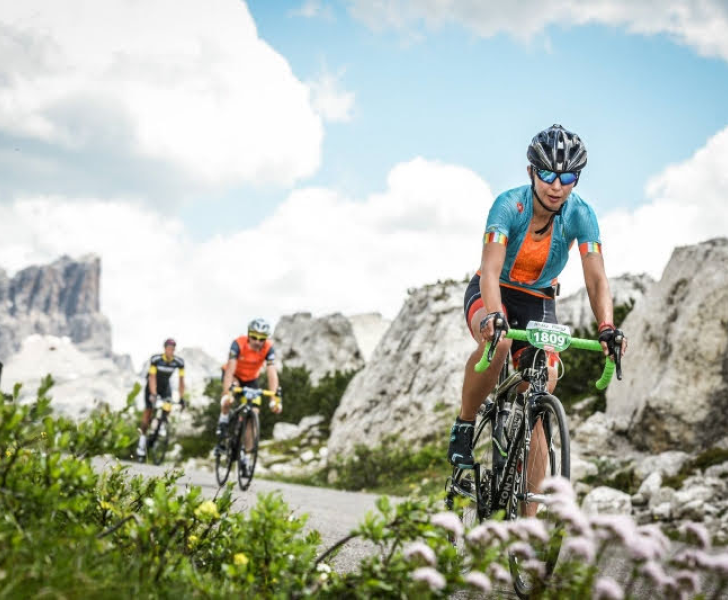 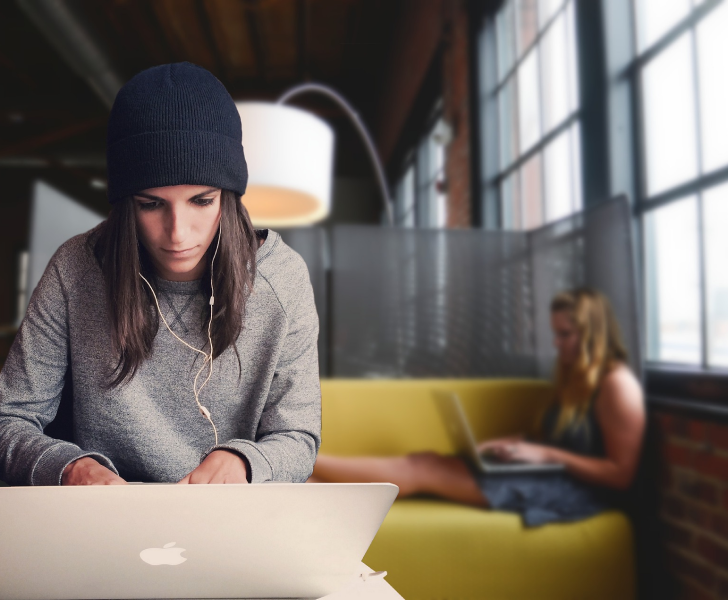 We've noticed that you're located outside Ukraine.